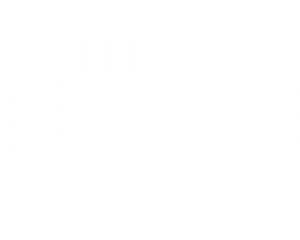 When you receive love and hope, the world opens 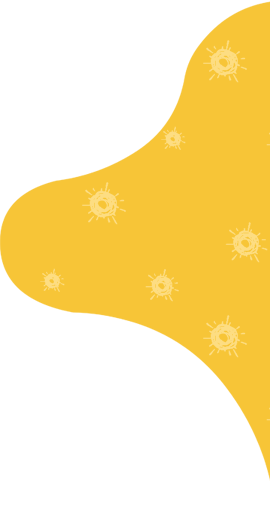 We are delighted to include this Blog from Vadim, a wonderful supporter living in Ukraine.

According to most sources, over 60% of all Ukrainian children without parental care (“orphans”) will end up in prostitution or organised crime, with around 20% as adults spending time in prison. In reality, somewhere in the region of 70% to 95% of those in care are not orphans at all; an orphan by Ukrainian and Russian terminology being a child who lost both parents. Many have one parent alive, but for various reasons are not in their care, these often referred to by professionals as “half-orphans”.

That being said, most people see these numbers as cold-hard facts, and therefore are unwilling to support children without parental care (“orphans”) here in Ukraine. As when they just end up in prostitution, crime, and/or prison, why would you choose to support them?

Still, there is another side of the story. The side where these children are supported and end up being competent participating members of our society. And I’m not just saying this, as I actually am one of them myself. While today, I’m able to write this guest blog post for ChildAid, work at a daycare centre, and my life is at all aspects on track, I still come from the childhood you would wish upon no child. Abandoned as a baby, and growing up orphaned in a children’s home in Donetsk, which eventually became war-torn, I didn’t have anything of what I have today. It only changed because of the love and hope a sponsor previously gave me, and afterwards my parents by adopting me. 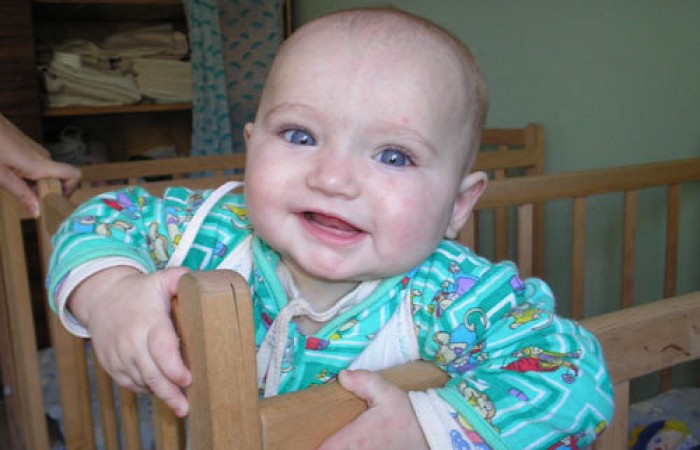 On the other hand, when you do receive love and hope, the world opens up to you.

I still remember when that moment happened for me. In early 2015, shortly after being moved out of the war zone in Eastern Ukraine, a sponsor had paid for my care, and I finally received the psychological care I needed, as I had developed PTSD by then. It’s undeniable I was broken by then, but not beyond repair. As time moved forward, piece by piece I was put back together, so to speak. Which continued as I was adopted later in 2015 by my parents, and was actually moved beyond the borders of Ukraine. First to Germany, then to Russia, only to end up back in Ukraine later on. The sponsorship ended when I got adopted, but my parents continued to pay for the care.

If it wasn’t for the love and hope of that sponsor and my parents, I wouldn’t ever have arrived where I am today.

And it’s not like I will ever forget about the blessings I received. I have actually met up with my sponsor back in 2017, after quite a bit of struggles to even make it happen, and I still remain in contact with him today. It may have been a short time to some, but that short time of sponsorship he offered me has changed my life.

This is also exactly why I’m supporting ChildAid and its partners. As while by the numbers shared it may seem like there is no hope for a better future, there most certainly is, and I know that from my own start of life. Through the donations to ChildAid, here in Ukraine there are babies, children, young persons and full families who are able to turn their despair to hope, and move forward to the life we all deserve.

Donate to our Abandoned Babies programme

Put on your own event or help support current fundraisers

Help to make a difference today in children’s lives

Explore all of our partners and projects

To receive our regular mailings via email, please fill in the form below. For more options, please click here.

ChildAid is a company limited by guarantee registered in England and Wales under number 1511367 and registered as a Charity number 281099.